changing sentence for ssc with answers

Answer:
(a) What an exciting game cricket is!
(b) This game is enjoyed by people of all ages.
(c) People all over the world play it.
(d) At present, it is more popular than any other game in our country.
(e) Cricket is a very costly game.
(f) Two teams each consisting of eleven players play the game.
(g) There are no more than two umpires to conduct the game.
(h) It is full of not only thrill but also excitement for the spectators.
(i) Very few test playing countries in the world are as prominent as Bangladesh.
(j) We cannot but try our best to improve its present position.

2. Read the text and change the sentences as directed.
(a) Computer is one of the greatest inventions of modern science. (Positive)
(b) Computer is a blessing on earth. (Negative)
(c) No other blessing of science is as great as computer. (Superlative)
(d) Computers are nowadays being used in almost every sphere of life. (Active)
(e) Our dependence on computer is inevitable. (Exclamatory)
(f) None can deny its necessity. (Passive)
(g) It is the most used device in our life. (Comparative)
(h) How efficiently a computer works! (Assertive)
(i) Computer is more useful than any other device. (Positive)
(j) You should learn how to operate a computer. (imperative)

Answer:
(a) Very few inventions of modern science are as great as computer.
(b) Computer is not a curse on earth.
(c) Computer is the greatest blessing of science.
(d) We/ The people are nowadays using computers in almost every sphere of life.
(e) How inevitable our dependence on computer is!
(f) Its necessity can be denied by none.
(g) It is used more than any other device in our life.
Or, It is more used than any other device in our life.
(h) A computer works very efficiently.
(i) No other device is as useful as computer.
(j) Learn how to operate a computer.

3. Read the text and change the sentences as directed.
(a) Internet is the most useful computer-based networking system. (Positive)
(b) It is speedier than any other transmitting system of information. (Superlative)
(c) Its functions are both smooth and rapid. (Negative)
(d) I request you to get an internet connection. (Imperative)
(e) Many educational institutions are greatly benefited through the use of internet. (Active)
(f) A student can visit all the renowned libraries of the world without going there. (Passive)
(g) It plays an effective role in the field of the trade and commerce. (Exclamatory)
(h) E-commerce has become one of the most popular topics to the customers. (Comparative)
(i) It helps the customers very efficiently to buy or choose anything without going to market. (Exclamatory)
(j) What an amazing milestone it is in the modern world off communication (Assertive)

Answer:
(a) No other computer-based networking system is as useful as Internet.
(b) It is the speediest transmitting system of information.
(c) Its functions are not only smooth but also rapid.
(d) Please, get an internet connection.
(e) The use of internet greatly benefits many educational institutions.
(f) All the renowned libraries of the world can be visited by a student without going there.
(g) What an effective role it plays in the field off trade and commerce!
(h) E-commerce has become more popular than many other topics to the customers.
(i) How efficiently it helps the customers to buy or choose anything without going to market!
(j) It is a very amazing milestone in the modern world of communication.

Answer:
(a) What a popular poet Madhusudan Dutt was!
(b) Very few dramatists in Bangla literature were so great as he.
(c) How infatuated he was with the western lifestyle!
(d) It was matter of a shame that he desired to be an Englishman at his boyhood.
(e) His teachers recognised him as a precious child.
(f) That he was born on the wrong side of the planet was thought by him.
(g) He also thought that his society was not able to appreciate his intellect.
(h) But let him not believe that the west would be more receptive to his creative genius.
(i) He was more ardent than many other followers of Lord Byron.
(j) No sooner he had arrived at Europe than he started composing poems.

5. Read the text and change the sentences as directed.
(a) Only there was a very excellent girl named Tarin. (Exclamatory)
(b) A healthy poor man is happier than a sick moneyed man. (Use positive degree)
(c) A healthy man is an asset to his family. (Make negative sentence)
(d) He can succeed in life more than any other person. (Make positive sentence)
(e) So, everybody should be conscious of his health. (Make imperative sentence)
(f) Everybody must take care of his health all the time. (Make negative sentence)
(g) Health can be improved by regular physical exercise and a balanced diet. (Use active voice
(h) So, we all should take a balanced diet. (Make imperative sentence)
(i) Some people are very concerned with the quantity of food. (Make exclamatory)
(j) Everybody should know it that malnutrition causes weakness. (Use passive voice)

Answer:
(a) What an excellent girl named Tarin there was only!
(b) A sick moneyed man is not so happy as a healthy poor man.
(c) A healthy man is not a liability to his family.
(d) No other person can succeed in life as much as he.
(e) So, let everybody be conscious of their health.
(f) Everybody cannot but take care of their health all the time.
(g) Regular physical exercise and a balanced diet can improve health.
Or, We can improve health by regular physical exercise and a balance diet.
(h) So let’s all take a balanced diet.
(i) How concerned some people are with the quantity of food!
(j) It should be known to everybody that weakness is caused by malnutrition. 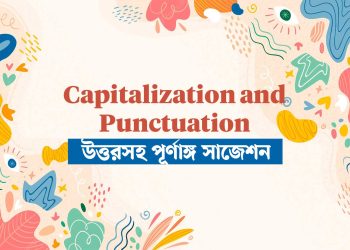 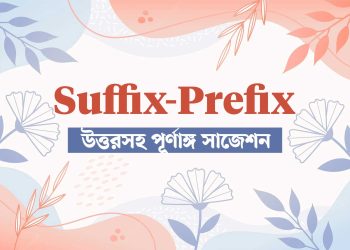 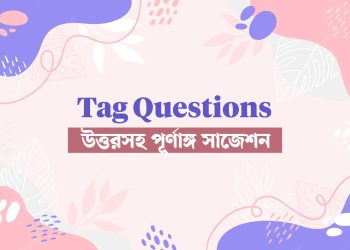 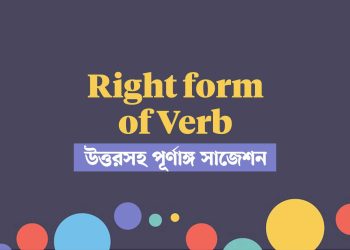 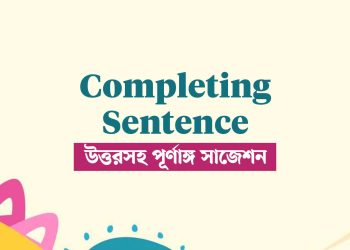 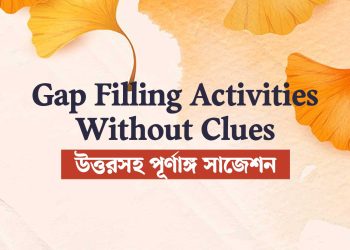 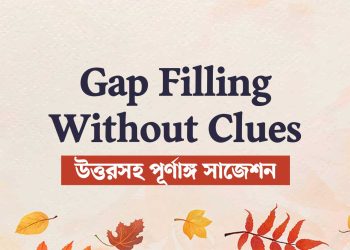 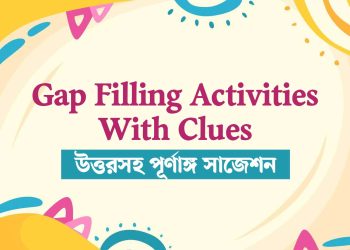