Bangabandhu Sheikh Mujibur Rahman was arrested by the Pakistan Army immediately after his declaration of independence at the first hour of the 26 March 1971. He was taken to Pakistan as a captive and imprisoned there in a small cell for capital punishment until 7th January. 1972, Even a grave was dug in front of his cell but Mujib was fearless. He knew nothing would stop the Bangalees to gain independence. In fact, his name and independence became synonymous. So, the whole world was awaiting breathlessly to witness his homecoming. And he had a grand homecoming indeed narrated by eminent columnist and writer Syed Badrul Ahsan.

In the evening of 7 January, 1972; Bangabandhu left Chaklala Airport in Rawalpindi, from where he would fly to London. Nine months earlier he was brought to Pakistan as a prisoner with little hope to return. And now he was free to go home. Pakistan, as soon as the PIA aircraft took off, was finally behind him.

Early in the morning on 8 January 1972, Bangabandhu arrived at Heathrow Airport. News of Bangabandhu’s arrival in London spread quickly. Journalists, the general public, British officials and politicians and Bangalee residents in the city made their way to Hotel Claridges. News bulleting on the BBC and other media organizations made note of the Bangabandhu’s arrival in their headlines. By early afternoon, the Father of the Nation had met the British Prime Minister Edward Heath and Leader of the opposition Harold Wilson.

Then he called Dhaka and for the first time since his arrest by the Pakistan Army in March, spoke to his family. A long conversation then followed with Prime Minister Tajuddin Ahmad. The conversations with his family and with Tajuddin were emotional affairs, but he now had a clear picture of all that had happened in his absence in Bangladesh. It gave him immense pleasure knowing that he had truly liberated his people.

Bangabandhu’s opening words at a crowded news conference that evening at Claridges was a touch poetic. He expressed the unbounded joy of freedom achieved by his people in an epic liberation struggle. Bangladesh, he told the crowd, was a reality and would fulfill its obligations as part of the international community. He made it clear that those who were involved in different types of crimes including genocide would be trialed by his government.

1. Choose the correct answer from the following alternatives.
(a) Bangabandhu was –––– by the Pakistan Army on 26 March, 1971.
(i) attended
(ii) assisted
(iii) assassinated
(iv) imprisoned

(c) Why did the Pakistan Army take Bangabandhu to Pakistan?
(i) to hand over power
(ii) to solve the crisis
(iii) to kill him
(iv) to draft constitution

(e) Bangabandhu was in the prison of Pakistan for ––––.
(i) one year
(ii) ten months
(iii) nine months
(iv) seven months

(k) Bangabandhu was imprisoned there in a small cell for capital punishment. Which part of speech is the underlined word?
(i) noun
(ii) adjective
(iii) verb
(iv) adverb

(l) Where did the Pakistan Army take Bangabandhu after arrest?
(i) to India
(ii) to England
(iii) to Pakistan
(iv) to Tungipara

Put the following parts of the story in correct order to make the whole story. Only the corresponding numbers of the sentences need to be written. 1×8=8

Hojja was quite curious.
So, he climbed from the roof down the stairs.
As he came near, the man said that he wanted some financial help.
He saw there a man standing at the foot of the stairs.
The man was asking him to get down and listen to him.
He thought that the man had something important to say.
Suddenly, he saw someone calling him from below.
One day, Nasiruddin Hojja was mending a hole on the roof of his two-storied house. 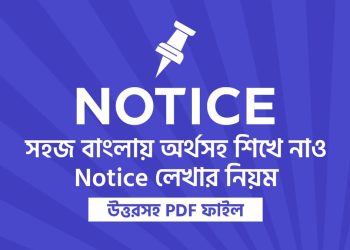 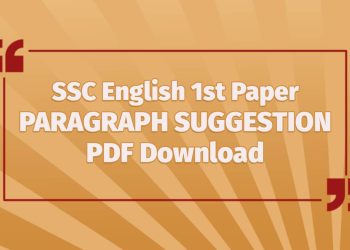 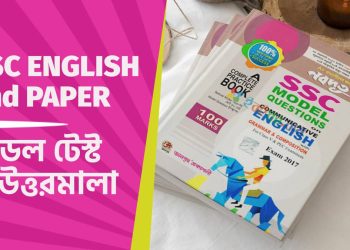 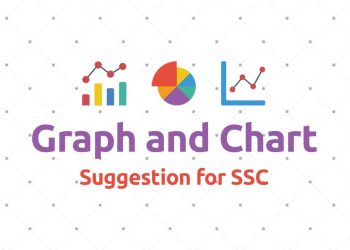 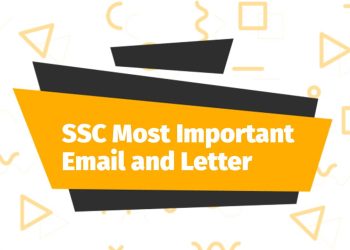