hsc english 1st paper model test 2022 with answer pdf 2 : 1. Read the following text and answer the questions A and B. [Unit–8; Lesson–5(2)]
Kuakata, locally known as Sagar Kannya (Daughter of the Sea) is a rare scenic spot located on the southernmost tip of Bangladesh. Kuakata in Latachapli union under Kalapara Police Station of Patuakhali district is about 30 km in length and 6 km in breadth. It is 70 km from Patuakhali district headquarters and 320 km from Dhaka. An excellent combination of the picturesque natural beauty, sandy beaches, blue sky and the shimmering expanse of water of the Bay of Bengal and the evergreen forest makes Kuakata a much sought after tourist destination.

The name Kuakata takes its origin from the story of a ‘Kua’— or well— dug on the sea shore by the early Rakhaine settlers for collecting drinking water. The Rakhaines had landed on Kuakata coast after being expelled from Arakan by the Mughals. Following the first well, it became a tradition to dig wells in the neighbourhood of Rakhaine homesteads for fresh water supply.

Kuakata is one of the unique spots which allow a visitor to watch both the sunrise and the sunset from the beach. That perhaps makes Kuakata one of the world’s most attractive beaches. The long and wide beach at Kuakata has a typical natural setting. This sandy beach slopes gently into the Bay and bathing there is as pleasant as is swimming or diving.

A. Choose the correct answer from the alternatives.
(a) “Scenic spot” refers to ——.
(i) a place having beautiful natural scenery
(ii) a place decorated with flowers
(iii) a place full of trees
(iv) a place looking like a desert

(d) Drinking water was not —— in the neighbourhood of Kuakata.
(i) inconvenient (ii) free (iii) unavailable (iv) available

B. Answer the following questions.
(a) How do you differentiate Kuakata from other beaches?
(b) What features make Kuakata a tourist attraction?
(c) Why is Kuakata a unique spot?
(d) How did Kuakata come to be named?
(e) “The long and wide beach that Kuakata has a typical natural setting.” Do you agree or disagree with this statement? Give reasons.

3. Summarize the following text. [Unit–11; Lesson–1(2)]
The term ‘diaspora’ is used to refer to people who have left their homelands and settled in other parts of the world, either because they were forced to do so or because they wanted to leave on their own. The word is increasingly used for such people as a collective group and/or a community. The world has seen many diasporas but scholars have been studying the phenomenon with great interest only in recent decades.

Among the great diasporas of history is that of the Jewish people, who were forced to leave their lands in ancient times. The movement of Aryans from Central Europe to the Indian subcontinent thousands of years ago is also a noteworthy Diaspora, although the cause of this Diaspora are unclear. In twentieth century history, the Palestinian Diaspora has attracted a lot of attention and been a cause of concern for world leaders because of the plight of Palestinians. There have been massive diasporas in Africa, too, over the centuries, either because of war because of the ravages of nature. But the chief reason why the phenomenon of Diaspora is attracting so much attention now is globalization.

5. Fill in the blanks with appropriate words in each gap.
Beauty is easy to appreciate but difficult to define. If we look around, we will discover beauty in (a) —— objects and sights-in nature, in the (b) —— of children in kindness of strangers. But asked to define, we run into (c) ——. Does beauty have an independent identity? Is it (d) —— or relative? Is it dependent on our sense of (e) ——? Does it lie in the (f) —— of the beholder? Thus there will arise a number of (g) —— in our mind. However, poets, artists philosophers and thinkers (h) —— always in search of beauty in their works and arts. But most of them have the common and undisputed opinion that where there is beauty, there is (i) —— that is a thing of beauty is a joy (j) ——.

6. Rearrange the following sentences to make a coherent order.
(i) As a result, he studied under a great thinker Plato.
(ii) He also wrote books on Biology, Literature, Economics and Comparative Politics.
(iii) Plato taught Aristotle according to his own way.
(iv) Aristotle was born in Greece.
(v) His father wanted him to be a physician but he never cherished to be so.
(vi) Later on, Aristotle took the pen to write on topics suitable for human civilization.
(vii) He is called the Father of Biology because of his creativity.
(viii) ‘Politics’ is one of his famous books which exposes fullest development of his wisdom.
(ix) He was the son of a royal physician.
(x) He wanted to be a free thinker.

8. The following is the beginning of a story. Complete it in your own words.
It was a hot summer day. There was scorching heat of the sun. On that day a crow became very thirsty. It wanted to drink but there was no water around it. So, it began to ………..

9. Write an email to one of your friends thanking him/her for a gift you received from him/her on your birthday.

11. Write the theme of the following poem (Not more than 50 words). [Unit–4; Lesson–2(2)]
Blow, blow, thou winter wind,
Thou art not so unkind
As man’s ingratitude;
Thy tooth is not so keen,
Because thou art not seen,
Although thy breath be rude.
Heigh-ho! sing heigh-ho! unto the green holly:
Most friendship is feigning, most loving mere folly:
Then heigh-ho, the holly!
This life is most jolly.
Freeze, freeze, thou bitter sky,
That dost not bite so nigh
As benefits forgot :
Though thou the waters warp,
Thy sting is not so sharp
As friend remembered not.
High-ho! sing heigh-ho! unto the green holly. 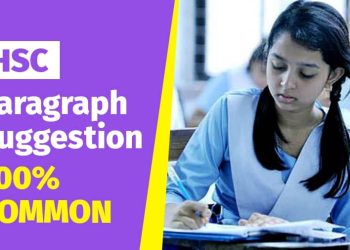 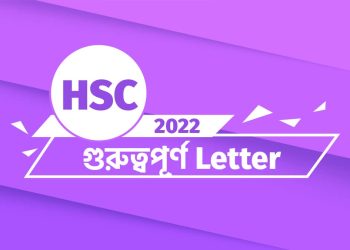 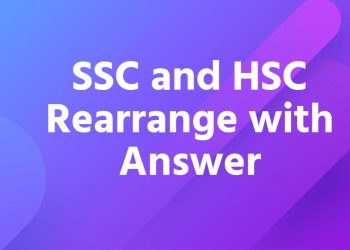 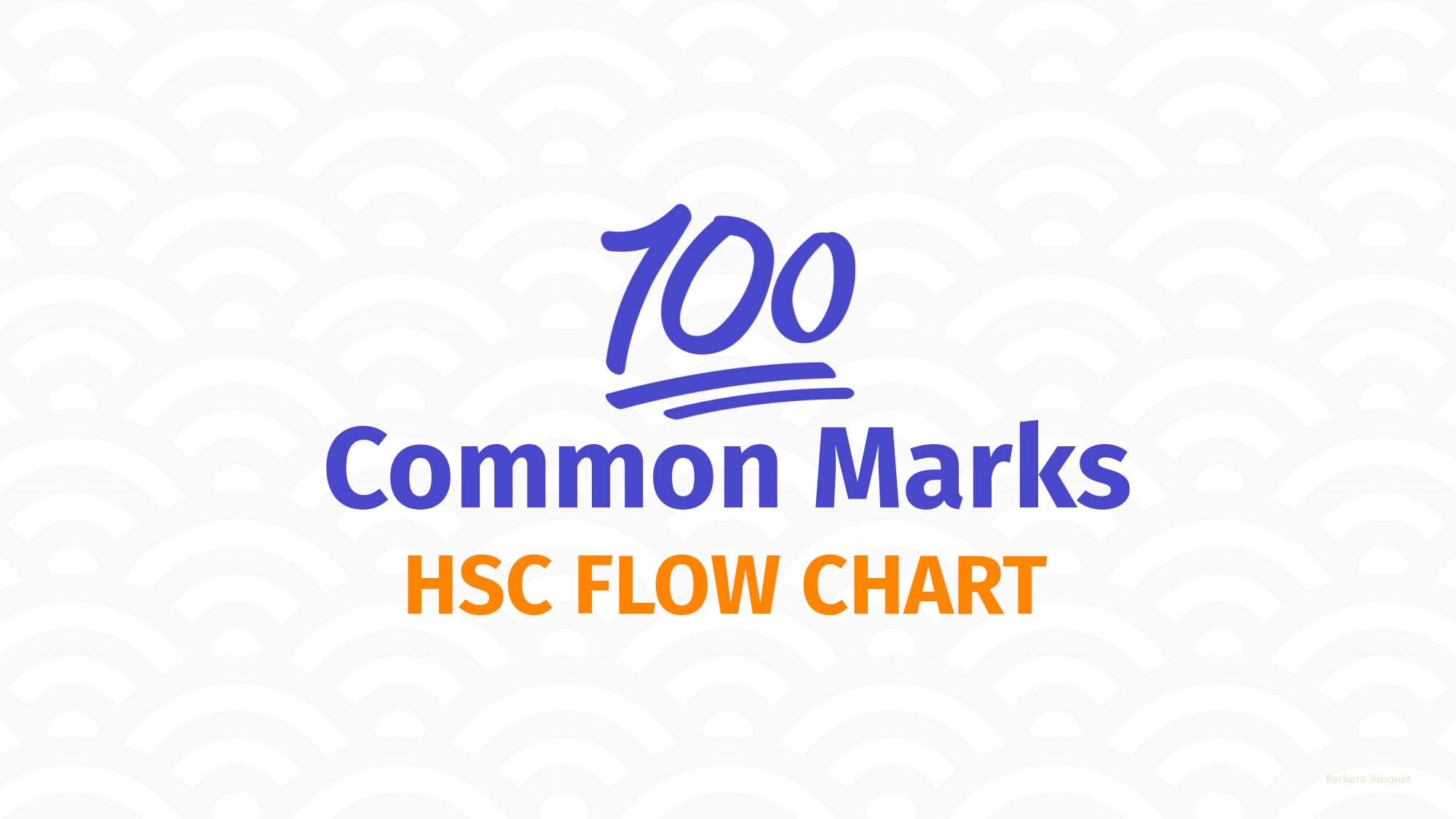 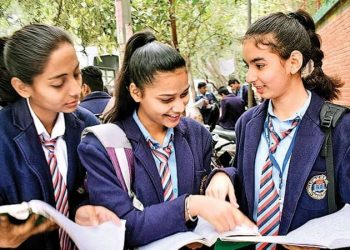 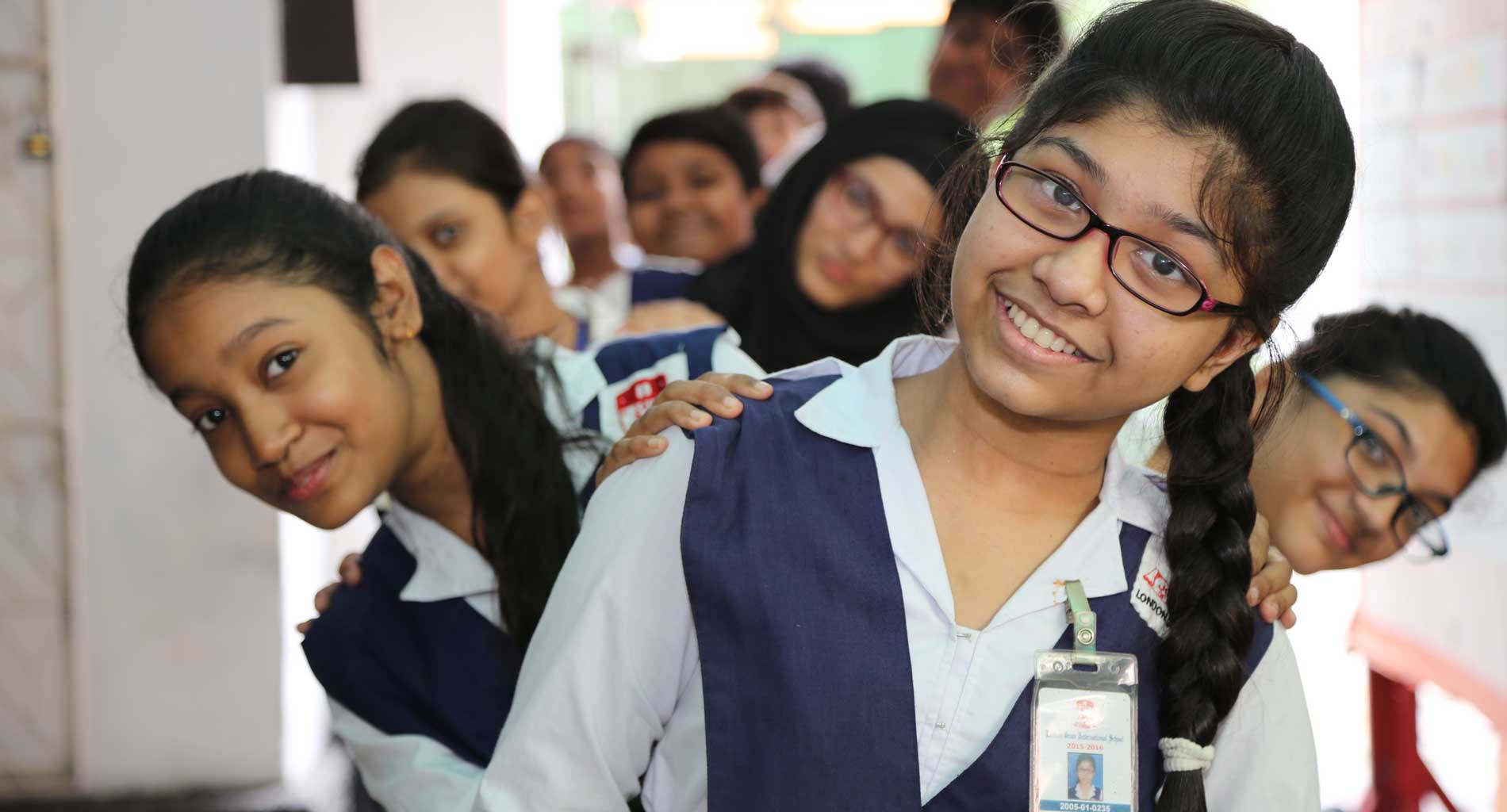 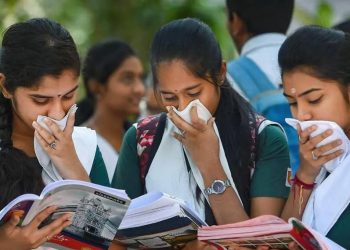 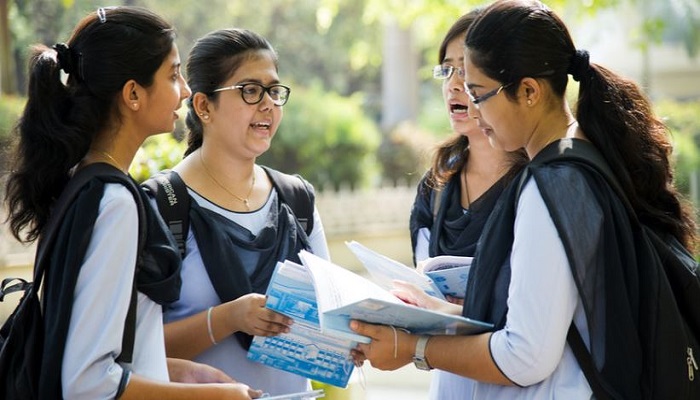 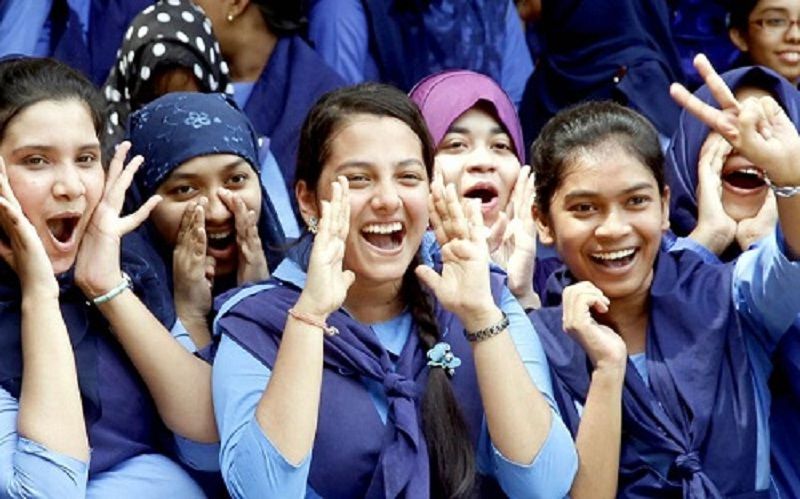