1. Whom does Bacon call ‘cymini sectores’ and why?
Ans. ‘Cymini sectores’ is a Latin phrase meaning ‘hair splitters’ and refers to the philosophers of the Middle Ages who could distinguish matters which are normally unnoticeable to a man of ordinary understanding.

2. Why should a man read books?
Ans. According to Bacon, a man should read a book so that he can think carefully about the contents of the book and then judge it.

4. What does Renaissance mean?
Ans. Renaissance means ‘re-birth’ or ‘revival’. It was a revolution which revived the spirit of Greek and Latin learning, and broke down the rigid conventions of the Middle Age.

5. What is antithesis?
Ans. Antithesis is a rhetorical figure in which two ideas are directly opposed and the opposing ideas must be presented in a grammatically parallel way.

3. What is an anaphora?
Ans. An anaphora is the repetition of the same word or phrase at the beginning of successive clauses.

3. Who gave him the name ‘Nelson’?
Ans. At primary school, Mandela’s teacher Miss Mdingane gave him the Christian name, ‘Nelson’ according to the custom of the school.

1. What type of writing is The Luncheon?
Ans. The Luncheon is a remarkable short story of William Somerset Maugham.

2. Who is the writer of the story?
Ans. William Somerset Maugham has written the famous short story, The Luncheon.

3. What is the meaning of ‘Luncheon’?
Ans. The word ‘luncheon’ means a ‘light snack’, but as we can see in the story, a light snack turns to be an abundant and expensive meal.

5. When did the author first meet the lady?
Ans. Twenty years ago, when the author was living in Paris, he first met the lady at a luncheon at Foyot’s.

2. What is the nationality of O’ Henry?
Ans. O’ Henry is a famous American short story writer.

5. How much could Della save for the gift? And how?
Ans. All together, Della could save one dollar and eighty seven cents by making hard bargain with the grocer and the vegetable man and the butcher in her everyday shopping.

3. What does chalice mean?
Ans. Chalice was the cup from which Christ had his last supper. It was the Holy Grail for which the knights of the Medieval age made perilous adventures.

4. What is the first thing the girl says to the narrator?
Ans. She asks him if he is going to the bazaar.

5. What is a retreat?
Ans. A retreat is a period at the Catholic Convent devoted entirely to religious observance.

4. What was Scott?
Ans. Scott, a neighbor of the Sheridans, was a carter.

5. How did Scott die?
Ans. Scott died in an accident.

3. What was the shed used for?
Ans. The shed was used as a store-house of broken furniture and other unnecessary things.

5. Why did Ravi’s fear in the shed vanish?
Ans. In the shed Ravi was frightened initially but the thought of the impending victory in the hide and seek game vanished his all fear.

2. What does the ‘spring’ stand for in Hemingway’s short story ‘Cat in the Rain’?
Ans. The spring stands for happiness and fulfillment in the life of the couple. The couple probably had good times in their life before their marriage turns into an arid one.

4. What does the ‘empty square’ suggest/ stand for in Hemingway’s short story ‘Cat in the Rain’?
Ans. From the hotel room in which the American couple is staying an ‘empty square’ can be seen. It suggests a sense of aridity and barrenness. It also suggests the isolation and emotional emptiness for the couple.

1. What is the real name of George Eliot?
Ans. Mary Ann Evans.

2. Why did George Eliot use a male pen name?
Ans. She used a male pen name to ensure her works would be taken seriously. Female authors were published under their own names during Eliot’s life, but she wanted to escape the stereotype of women only writing light-hearted romances. An additional factor in her use of a pen name may have been a desire to shield her private life from public scrutiny and to prevent scandals attending her relationship with the married George Henry Lewes, with whom she lived for over 20 years.

4. What kind of novel is Silas Marner?
Ans. It is a novel of manners.

1. Write a short note on Tagore’s patriotism.
2. Why did Tagore reject his Knighthood?
3. What do you know about Jallianwala Bagh massacre?
4. How does Tagore depict the colonial rule in his letter to Chelmsford?

1. What does the elephant, signify in ‘Shooting an Elephant’?
2. How, according to Orwell, did an English man destroy his freedom?
3. What happened after the elephant had been killed/ What was the reaction among the Europeans after shooting the elephant.
4. How did the local people/ Burmese treat the Europeans?
5. Why does Orwell hesitate to shoot the elephant?
6. Why did Orwell shoot the elephant?
7. ‘A sahib has got to act like a sahib’ -Explain this line with reference to the context. 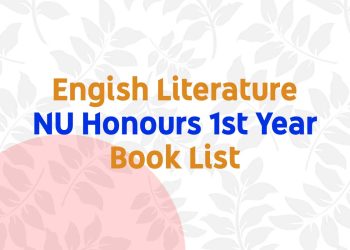 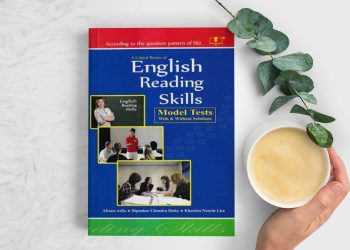 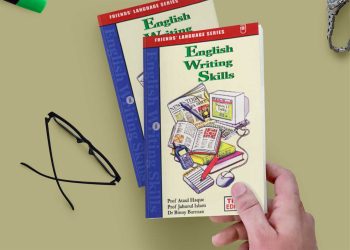 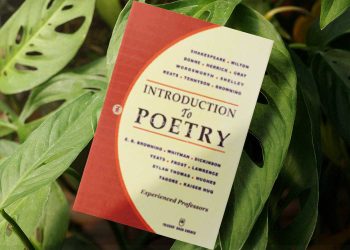 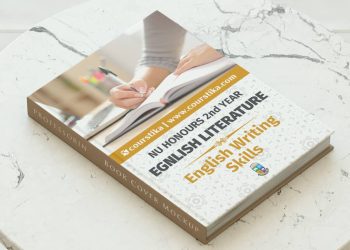