Part-A : Brief Question with Answer
The Study of Poetry

2. What was the occasion of writing this critical essay?
Ans. On the request of T.H. Ward, the publisher of English Poets, an anthology, Arnold wrote this critical writing as a general introduction.

3. Why does Arnold say that ‘the future of poetry is immense’?
Ans. Because, the poetry worthy of its high destinies will offer man spiritual satisfaction in every crisis in future.

4. What is meant by ‘illusion’?
Ans. It means something which does not creates momentary and false impression.

5. What is the difference between ‘idea’ and ‘illusion’?
Ans. Idea is a thought in the mind and exists in reality but illusion is something which does not exist in reality. Idea may be vague but illusion is false.

1. Who was T.S. Eliot?
Ans. T.S. Eliot was one of the greatest poets, critics, and dramatists of the 20th century.

4. How does Eliot brand Grierson’s ‘Metaphysical Poetry’?
Ans. Eliot brands it as a so-called school of poetry or a movement.

3. What is Robinson Crusoe about?
Ans. Robinson Crusoe, a modern realistic novel of Daniel Defoe is about a European who establishes a domain of a feudal lord on a distant non-European island.

4. What does Said say about the recent criticism?
Ans. Said says that though much of recent criticism has directed to narrative fiction, its position in the history and imperial world has remained ignored.

Part B : Short Questions
The Study of Poetry

1. What are the limitations of Victorian criticism?
2. Describe in short the different estimates or methods enunciated by Arnold?
3. What is touchstone method?
4. How does Arnold describe the 18th century literature or poetry?
5. Why does Arnold call the 18th century an age of prose and reason?

1. What, according to Eagleton, was the literary background of the eighteenth century England?
2. What is Eagleton’s attitude to romanticism?
3. How did the development of English help British Imperialism flourish in the 19th Century and onwards?
4. Why was Scrutiny project an absurd movement in context of ‘The Rise of English’?
5. In what ways did literature serve as a substitute for religion in the Victorian period?

1. The future of poetry is immense, because in poetry where it is worthy of its high destinies, our race, as time goes on, will find an ever surer and surer stay.
2. But for poetry the idea is everything; the rest is a world of illusion, of divine illusion. Poetry attaches its emotion to the idea, the idea is fact. The strongest part of our religion to-day is its unconscious poetry.
3. In poetry, as a criticism of life under the conditions fixed for such a criticism by the laws of poetic truth and poetic beauty, the spirit of our race will find, we have said, as time goes on and as other helps fail, its consolation and stay.
4. In the seventeenth century a dissociation of sensibility set in, from which we have never recovered.
5. But a degree of heterogeneity of material compelled into unity by the operation of the poet’s mind is omnipresent in poetry.

1. ‘Poetry is the criticism of life, governed by the laws of poetic truth and poetic beauty.’ -Discuss. / Do you agree with Matthew Arnold that poetry is the criticism of life? Give reasons for your answer.
2. Discuss Mathew Arnold’s views on characteristics of good poetry. / What, according to Matthew Arnold, are the functions of poetry? How far are they acceptable?
3. What does Arnold expect from a classic? Examine Arnold’s assessment of Chaucer. Do you agree with his evaluation of Chaucer?
4. Critically analyse Arnold’s assessment of the poetry written in the 17th and 18th centuries in England. / How does Arnold evaluate Dryden, Pope, Gray and Burns? Do you agree with him? 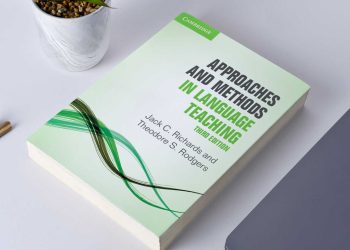 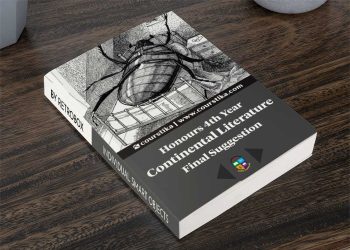 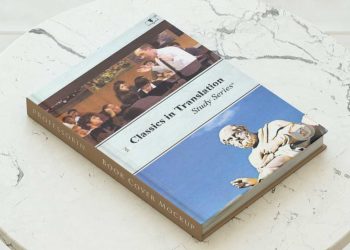 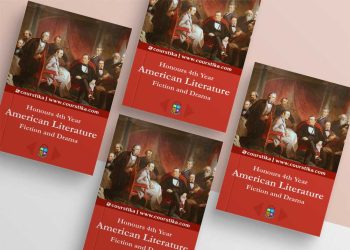 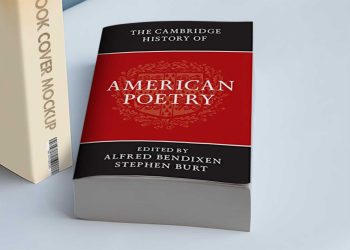 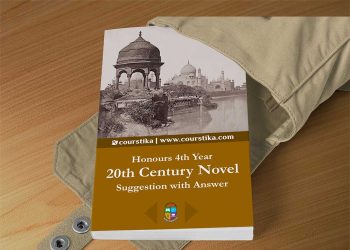 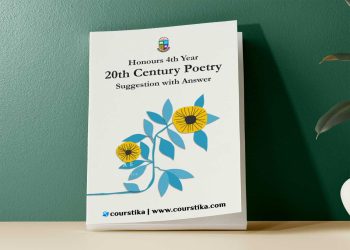 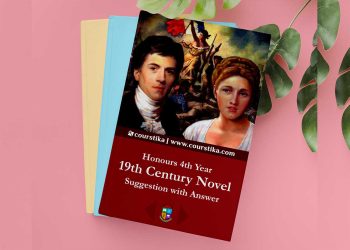